Youth Unemployment in Hong Kong under COVID-19: A Forecasting Exercise and Analysis 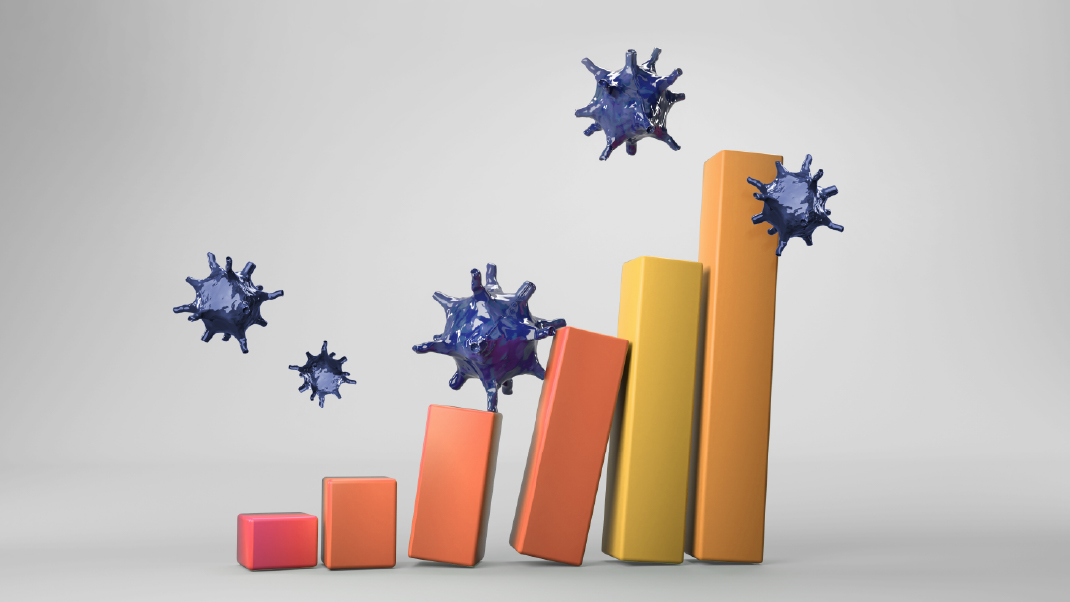 Hong Kong is facing an unprecedented recession that will likely eclipse that of 2003, when the SARS outbreak occurred. MWYO released a report today, titled “Youth Unemployment in Hong Kong under COVID-19: A Forecasting Exercise and Analysis”. Hong Kong’s overall unemployment rate in the fourth quarter of 2020 is expected to reach 5.9%, nearly doubling the fourth quarter of 2019 level. Under the recession, young people aged 15 to 29 are even more vulnerable to job loss. If the adverse effects of the COVID-19 pandemic persist, the overall unemployment rate may even reach a historic high, surpassing its peak at 8.5% during the 2003 SARS outbreak.

As Hong Kong’s economy had already been experiencing a contraction over the latter half of 2019, with many industries facing a significant decline in business receipts, the ongoing COVID-19 pandemic will only exacerbate such effects. The retail, accommodation and food services sector will likely be affected the most, seeing a sizable climb in its unemployment rate. The import/export and wholesale trade sector will experience a knock-on effect. 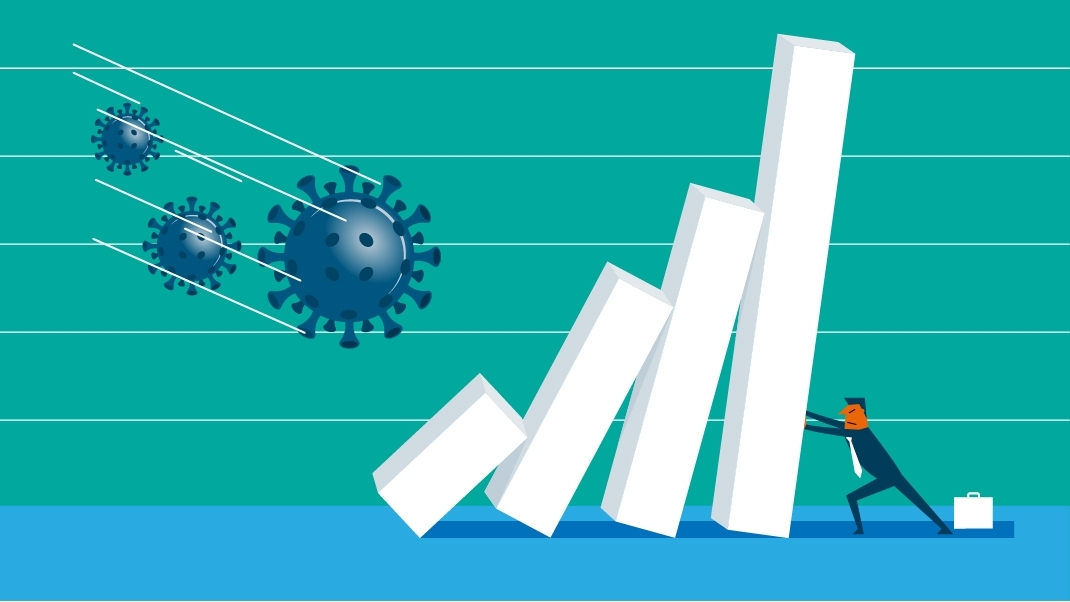 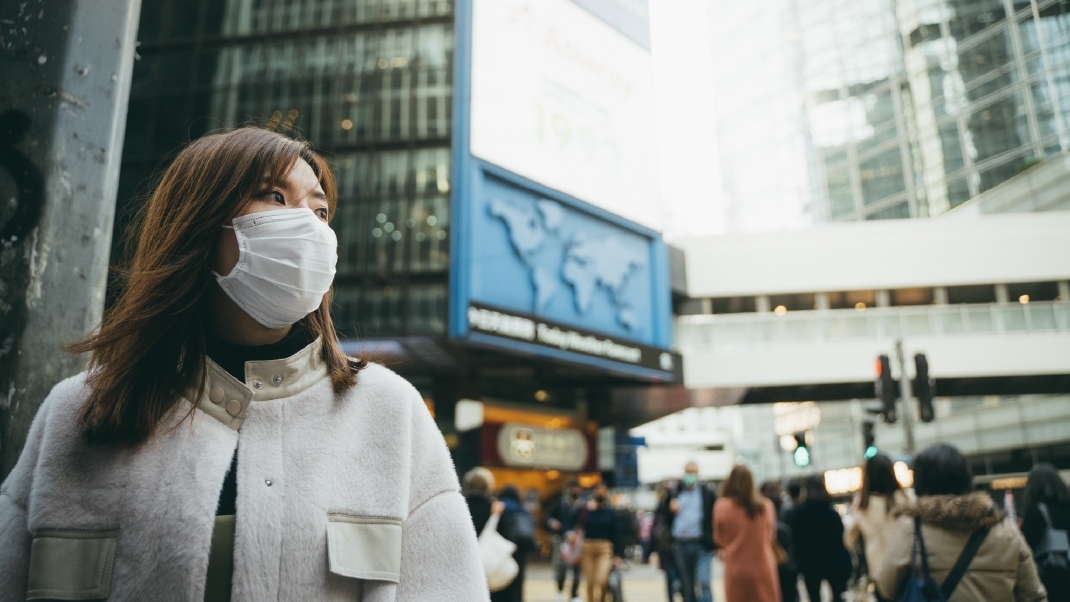 Unemployment in Hong Kong under COVID-19: a Comparison with the 2003 SARS Outbreak