Prevent Bullying Through Education and Regulations 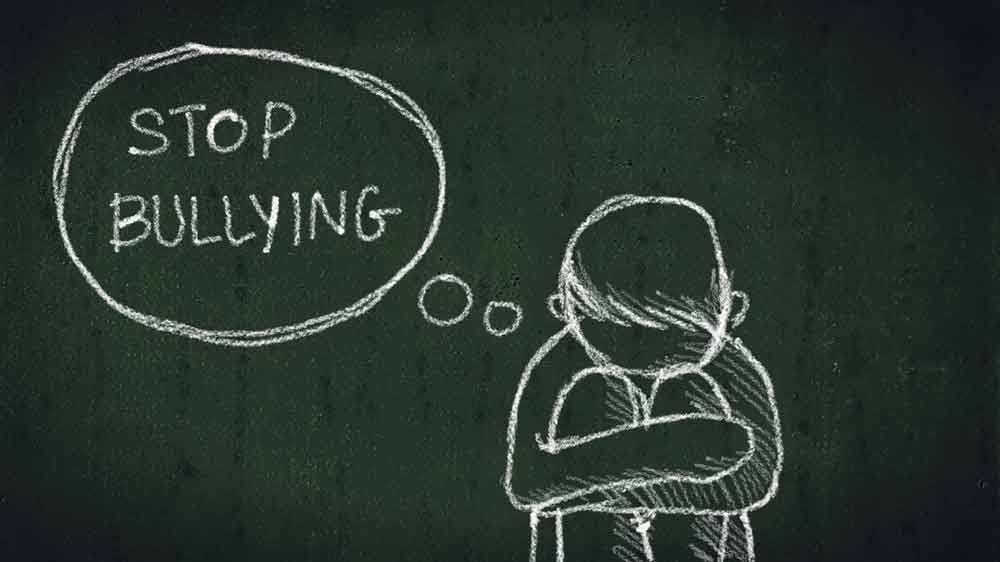 The public is outraged – by the few videos of suspected bullying at a local secondary school over the weeks. In fact, according to the OECD research findings released in 2017, Hong Kong has more than 32.3% of respondents being bullied at schools, which is also the highest percentage among all surveyed countries. Some suggested that the bullying situation is being neglected in the society, while the schools concerned play down the severity of the situation.

The full version of the commentary is in Chinese only. 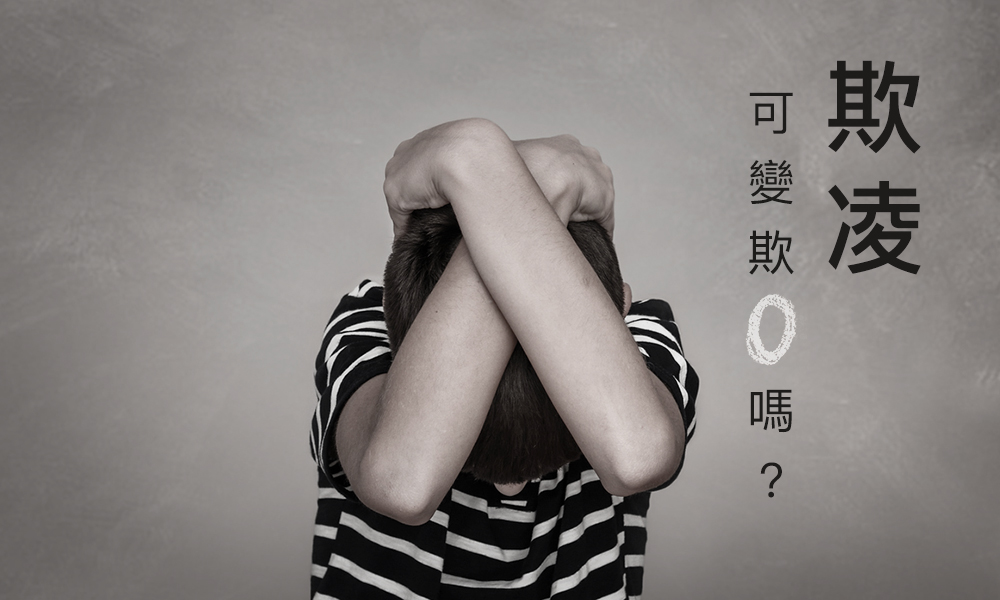