The CCY’s recommendation for a youth policy was rejected by the then Governor David Wilson, though itsrecommendation for establishing the COY was accepted. The CoY was set up and it subsequently issued a non - binding Charter for Youth.

The final "Charter for Youth" was published. 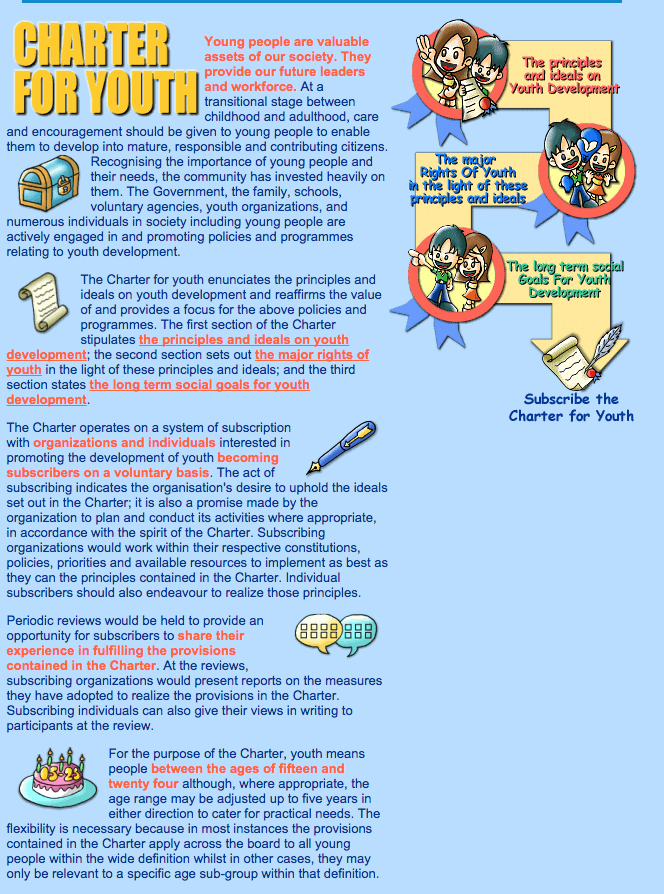 Draft "Charter for Youth" was released for public consultation.

CoY proposed to have a "Charter for Youth" that would operate on a system of voluntary subscription, with the Government being the key subscriber. It proclaimed the rights of young people, their needs and aspirations and the social goals for youth development. 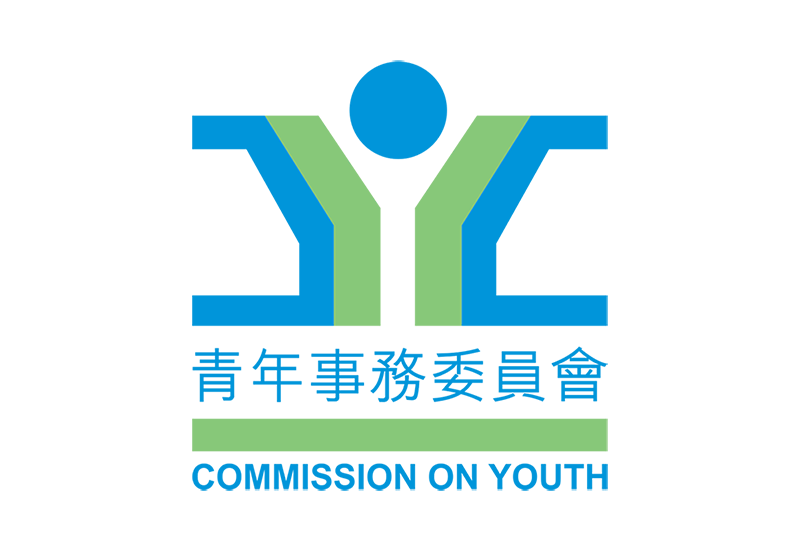 The Commission on Youth (CoY) was established.

CoY was established, based largely on the terms of reference proposed by the CCY. The CoY was to advise the Government on all matters pertaining to youth. Mrs. Rosanna Tam was appointed as the first chairlady of the CoY. 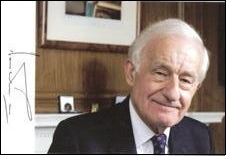 At a public address, then Governor David Wilson turned down the CCY's proposal for a youth policy, but agreed to setting up an advisory body for youth matters and to having a non-binding charter for youth. 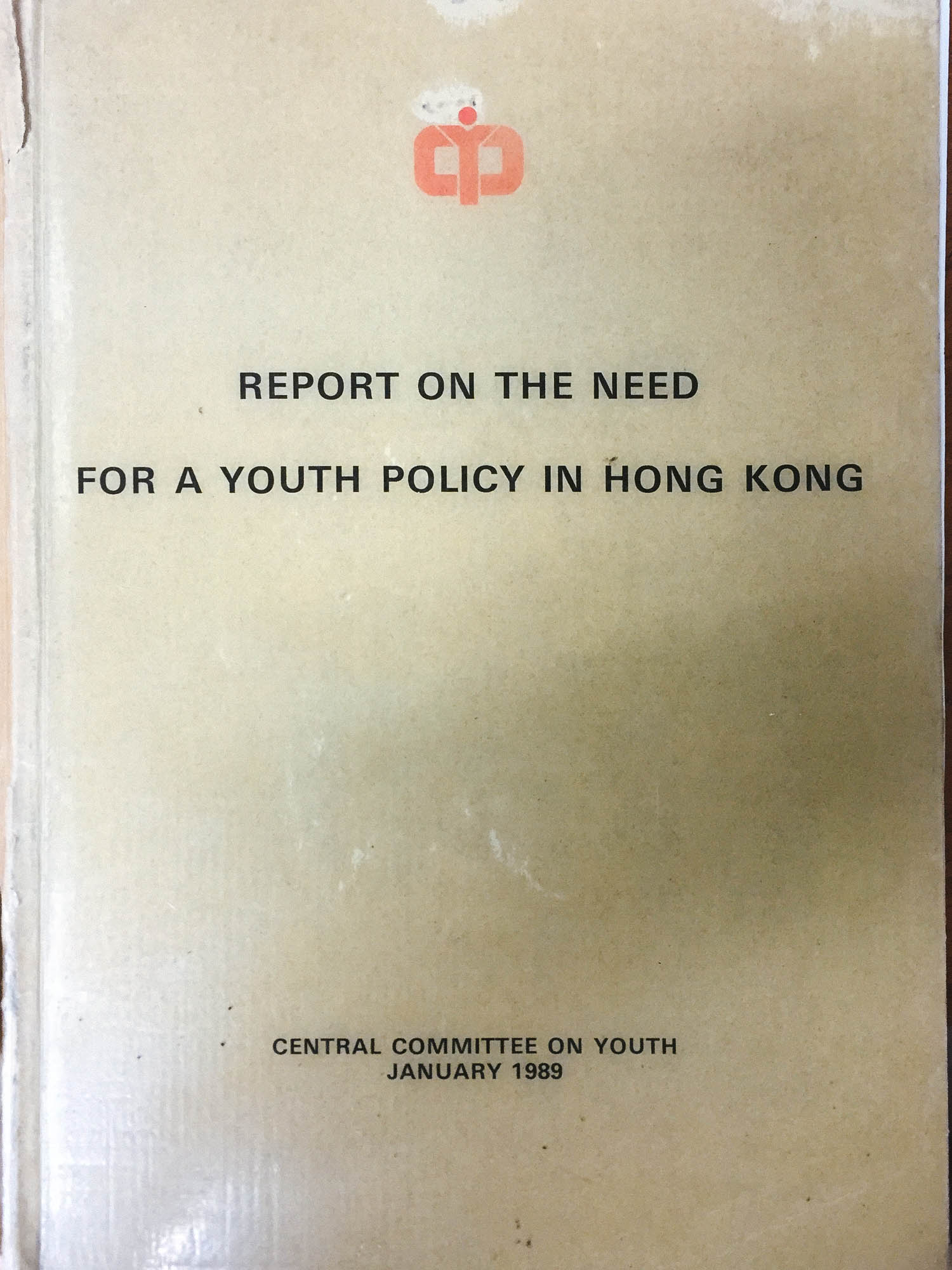 CCY proposed forming a youth policy and an advisory body in its final "Report on the Need for a Youth Policy".

The CCY endorsed and published the Working Party's report. It advised the Government to formulate a youth policy containing principles for youth development and an advisory body to oversee the task.

The majority of the public supported having a youth policy and setting up a Commission on Youth (CoY).

A Legislaive Council motion was moved regarding the "Report on Youth Policy".

Mrs. Rosanna Tam moved a motion on the CCY Working Party's Report. Her opening speech explained the public support for a youth policy in light of contemporaneous circumstances. 14 Legislative Councillors supported the motion. 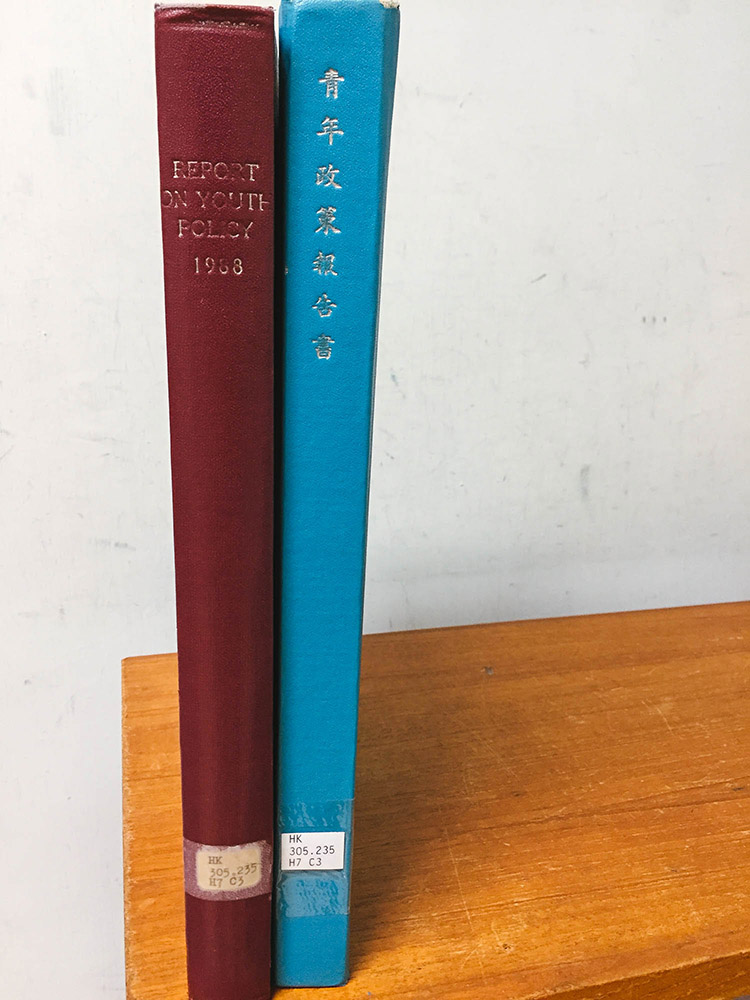 The Working Party surveyed public opinion on the need for a youth policy, reviewed youth policies overseas, and analysed developmental trends as well as existing youth programmes in HK. It found that HK youth development would benefit from a clearer policy direction and better coordination in allocating resources, and recommended forming a youth policy with principles for youth development and an advisory body.

The Central Committee on Youth (CCY) was set up.

The Central Committee on Youth (CCY) was set up, which in turn formed a Working Party, chaired by Mrs. Rosanna Tam, to examine the need for a youth policy in HK. 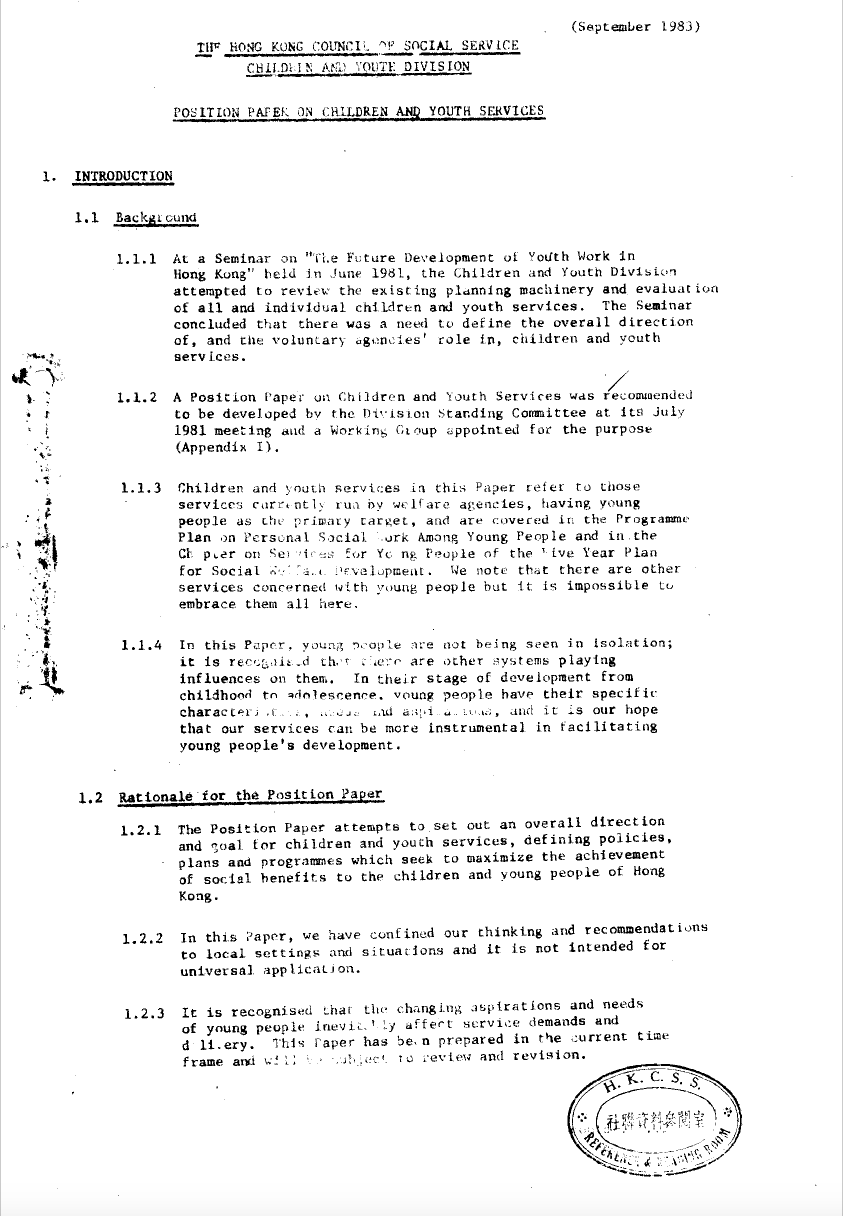 The HKCSS's "Position Paper on Children and Youth Services" suggested forming a Central Coordinating Committee to improve the coordination of youth programmes. 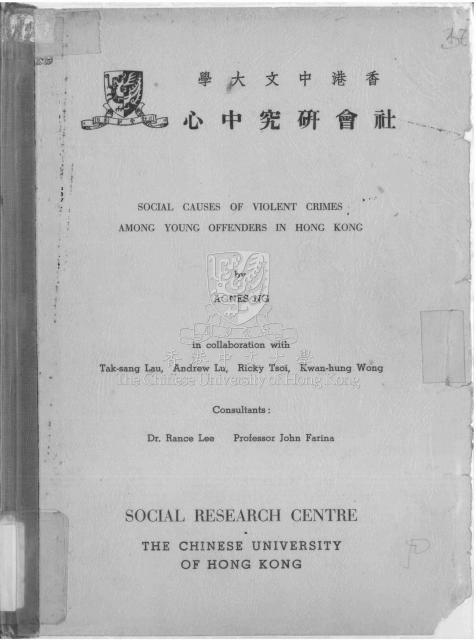 The Government commissioned CUHK to investigate the social conditions underlying rising juvenile delinquency. In its report, "The Social Causes of Violent Crimes Among Young Offenders in HK", CUHK recommended having a comprehensive youth policy to set a clear direction for youth services and a consultative committee on youth affairs. These suggestions were not acted upon.

The Hong Kong Council of Social Services (HKCSS)'s Working Group, in its draft report, raised the need for a youth policy to provide comprehensive development and training opportunities for young people. It was not endorsed by the HKCSS's Management Committee. 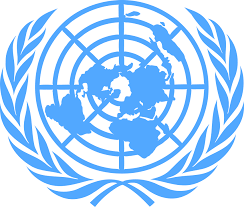 In Dr. Irving Spergel's report "Planning for Youth Development: The Hong Kong Experience" prepared for the Government, Spergel criticised the lack of a policy direction and coordination, and advised forming a long-term youth policy and setting up a Standing Committee on Social Development of Youth. Spergel's recommendations were not accepted.